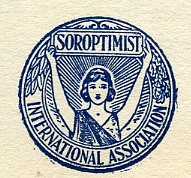 The first club of what would become the world’s largest classified service club for career women was organized in California in 1921.  In 1927, the International Federation of Soroptimist Clubs was established.  The name was coined from the Latin soror, for “sister” and optima, for “best,” and the clubs’ motto has become “Best for Women.”

The club has sponsored Boys’ State and Girls’ State delegates, and contributed to the Dairy Princess, Miss Ottawa and Space Camp programs, the restoration of the Dietrich Cabin in City Park, the construction of Haley Park and plaques for the base of the Buffalo Woman statue in front of the courthouse.  Youth Citizenship Awards have been given to graduating high school seniors and financial assistance has been given to women who are the primary breadwinner for their family and need training/education to enter the workforce.  Members have put on fashion shows and organized Best for Women seminars, educational programs on a variety of timely topics.  The club currently has a lunchtime business meeting on the second Thursday of each month and a lunchtime program meeting on the fourth Thursday of most months

Used by permission from 1993 Franklin County History article written by Inez M. Loyd and updated in 2011 by Barbara Dew. 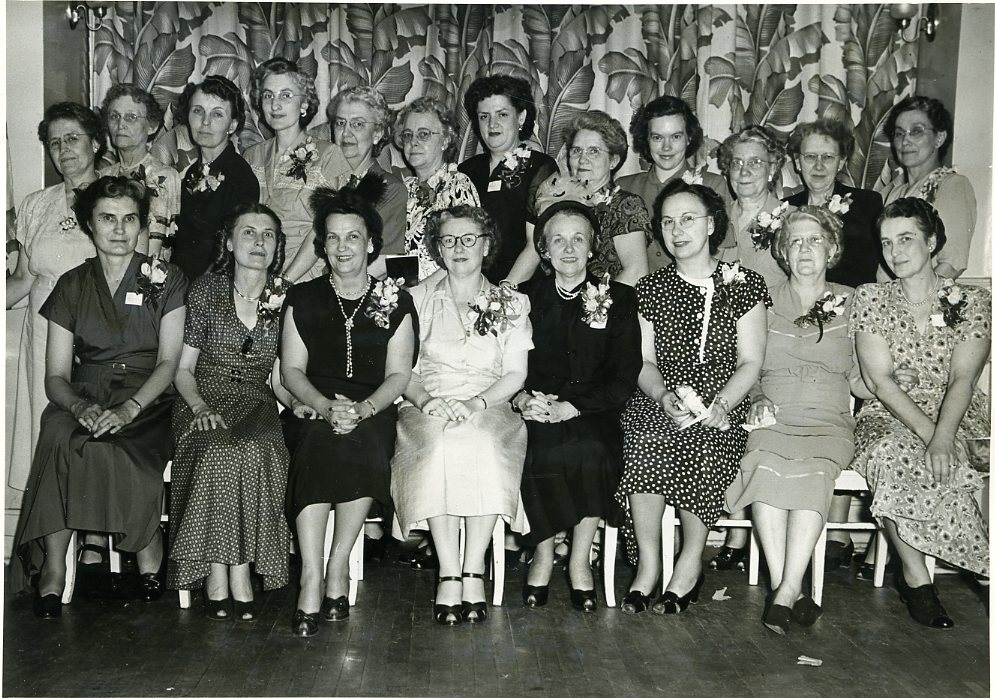